What should you do when your wife is always mean?

Sometimes my wife is so mean to me and speaks to me in such a disrespectful and rude tone that I snap.

Through counseling, I've learned how to not snap back so often, but I've discovered that even when I confront that awful tone of hers in a peaceful manner, it just makes things worse.

Even the smallest request for kindness sends her through the roof, or into a big eye roll where she accuses me of "hearing what I want to hear." 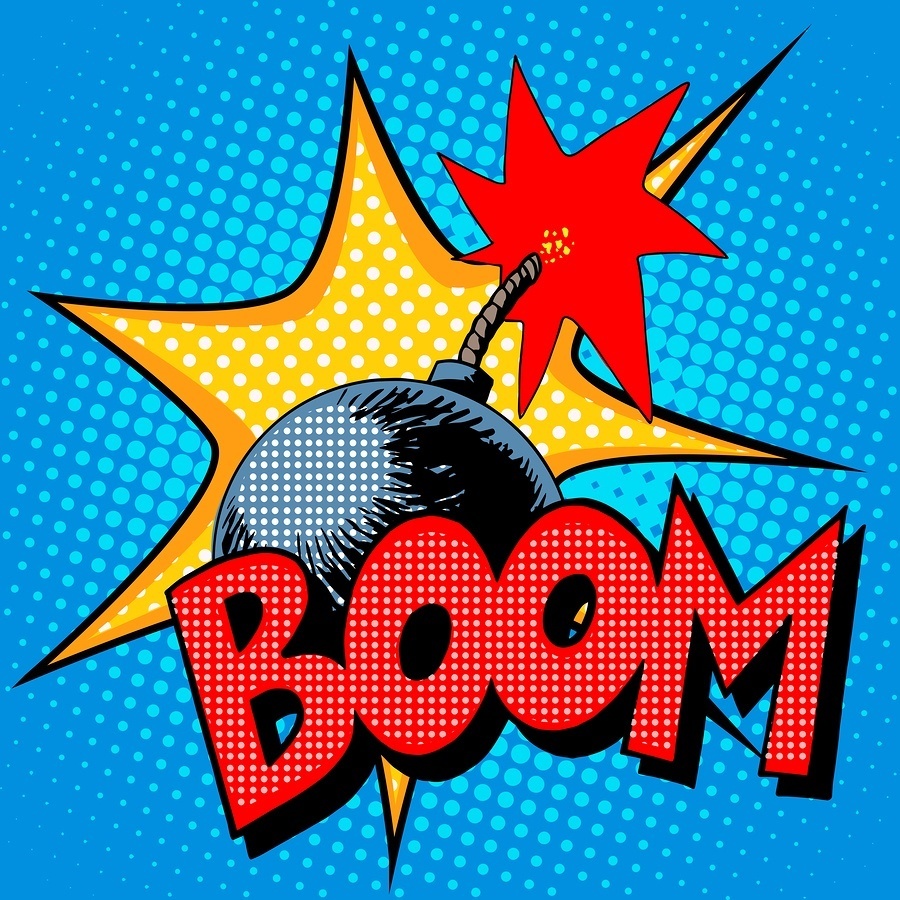 I’ll admit, I'm a very impatient man. I’m learning to be more patient, but I’m really starting to feel that I can't win with this – it feels like the best thing I can do is just tolerate the disrespectful way she talks to me and not say anything about it.

I'm convinced she's totally tone deaf, and I KNOW I'm not imagining all of this.

If I could, I would tape record all of our conversations to play back, but that would make me look like a ridiculous and petty weirdo and we'd probably just bicker over the recordings anyway.

I need help – at this point, this is a daily thing and I just can’t deal with it this much. Some days I have enough in my emotional bank account to handle an insult or degrading comment or two; other days it's just infuriating and I bite my tongue so hard I worry I’ll lose it.

Believe it or not, a mean and insulting wife is actually a pretty common problem that a lot of guys have, especially once your wife gets to a point where she's stopped really caring about the marriage.

You didn't specifically mention that you're separated or anything like that, but I'm going to assume that things aren't exactly stable in your marriage, even if you're still together.

With that in mind, I think the best answer is to recognize why your wife is being so mean to you.

Once you recognize WHY your wife is berating you, insulting you, pushing your buttons, etc. then it becomes much easier to stop taking it personally. When you understand the "why", you can sort of pull yourself out of the situation when she starts talking down to you and, by doing that, maintain your ability to think clearly.

Step 1.
Recognize WHY Your Wife Is So Mean

Why does your wife constantly berate you?

If you're like most men in these situations, your wife is unhappy on some level.

It is very likely that she has at least thought about leaving the marriage. 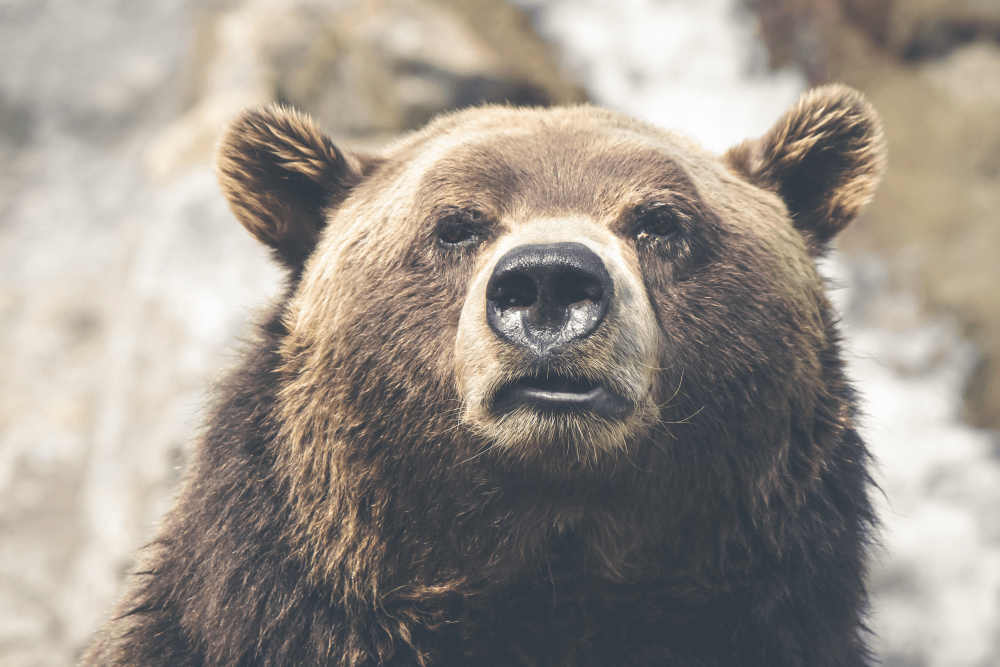 Either way, the real reason your wife constantly berates you is because she's trying to push you away.

Even if this isn't consciously her goal... She probably isn't thinking to herself, "Hmmm... How can I push him away? Oh, I know! I'll constantly insult him and berate him and talk down to him!"

No, it might not be that deliberate. But I can almost guarantee you that on some level, your wife WANTS to push you away.

Why would she want this?

Because it makes it easier for her.

Once you stop enjoying her company, once she feels like you don't like her, then it will be MUCH easier for her to leave.

This is actually something I see in foster kids all the time. When they know they're about to get transferred to a new home, they'll start acting out and trying to push your buttons. They know that if you're angry at them and they can pick a fight with you, then it'll be much easier for them to leave without feeling hurt.

And that leads me to the second step...

Step 2.
Recognize That NOT Getting Frustrated
Is the Best Way to Fight Back

If you know that a foster kid is trying to make you angry at them so that it's not as painful to leave, but you also know that this child really NEEDS love and self-worth, then what is the best thing you can do when they start acting out like this?

First, you recognize their behavior for what it is.

Then, you don't let it affect you; you ignore it.

You love them anyways because even though it will be a little more painful for them to leave, you know that the lasting impact of an unconditionally loving parent is what this child really needs.

I think you should do something very similar with your wife.When she berates you, pushes your buttons, insults you, whatever... The BEST thing you can do is ignore it and love her anyways.

Plus, when you recognize that your wife's real goal is to get YOU to push her away, you can actually release your frustration by recognizing that the best way you can fight this and frustrate your wife right back is by being peaceful and NOT letting it affect you.

In other words, by ignoring your wife's comments and tone, you are directly countering what she's trying to do.

What To Actually DO
When Your Wife is Always Mean:

Okay, so now you know your overarching goal when your wife is mean to you, which is to do your best to remain immune to it and continue loving her anyways.

But, what does that actually look like? What should you do to handle your wife being mean??

A. If her verbal barrage is short-lived, you can simply stay silent and move on with the conversation as if she’s being kind. This is what I recommend 9 times out of 10.

B. If it extends or gets particularly nasty and you can feel yourself starting to lose control, the best thing is to walk away and be done with it.

C. If it extends and you still feel peaceful and confident, you can ask your wife to help you feel better about the conversation by adjusting her tone. Or by being a bit more polite. (be warned: there is a good chance this will cause her to either get more negative or completely silent)

D. If your wife continues to attack you, you can either refer back to points A or B, or you can tell her that you are glad to listen to her, but that you are done participating in this conversation until she treats you with respect.

If she asks you why you’re not talking, you can tell her it’s because her tone tells you she’s not interested in a conversation, but that you’re happy to talk politely.

Try To Have Compassion For Your Wife
(and here's why)

In the end, be stubborn in not letting your wife’s negative attitude and hurtful words affect you and recognize it's not personal; she's struggling with something that you can't see.

In a very strange, round-about way, she actually thinks that hurting you and badgering you will make her happy.

Just think about how sad that is. 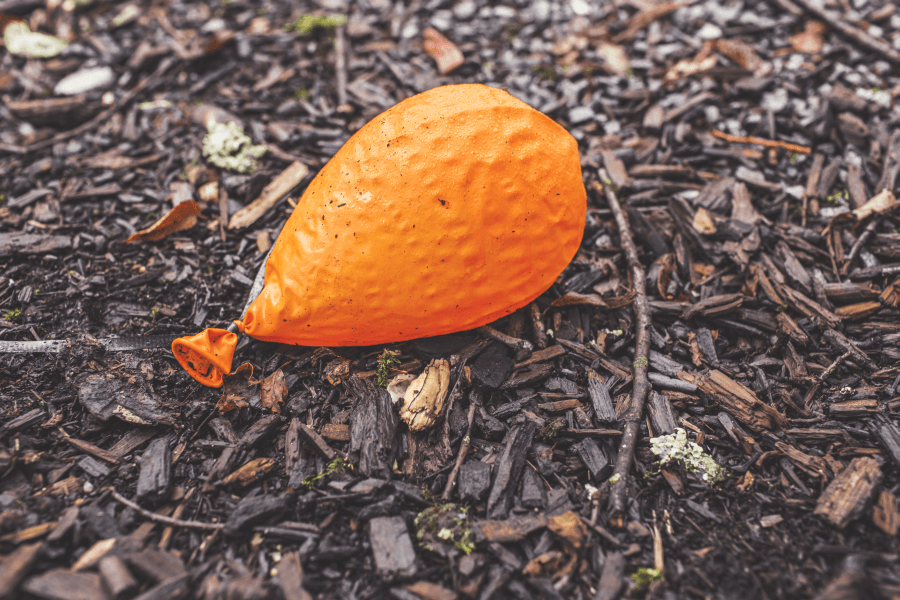 Your wife is so desperate to be happy that she has actually resorted to hurting someone she promised to love to try and get closer to happiness.

Of course, that’s not the conscious decision she made. Before every time she says something mean, she’s not like, "I’m so close to breaking this man, THEN I will finally be happy! [insert maniacal laugh]"

Even if she really is NOT trying to get you to make it easier for her to leave, even if she's NEVER thought about leaving the marriage, this last point still remains... Your wife is trying to bring you down to her level of unhappiness because that’s the only way she can think of to cope with what she’s feeling.

In the end, the single best thing you can do is remain her anchor line by which she can pull herself up back to your level, instead of the other way around.

Don't let yourself be broken; rise above her insults and simply love.