Close your eyes and imagine someone going through a midlife crisis...

What image pops into your mind?

My guess is that you’d see an overweight balding guy, probably mid-40s, driving a bright red convertible. He’s probably wearing ultra-hip clothes 20 years too young for him, and next to him sits a young hotty who is a similar distance out of his age-range.

This guy is getting old and doesn’t want to admit it. 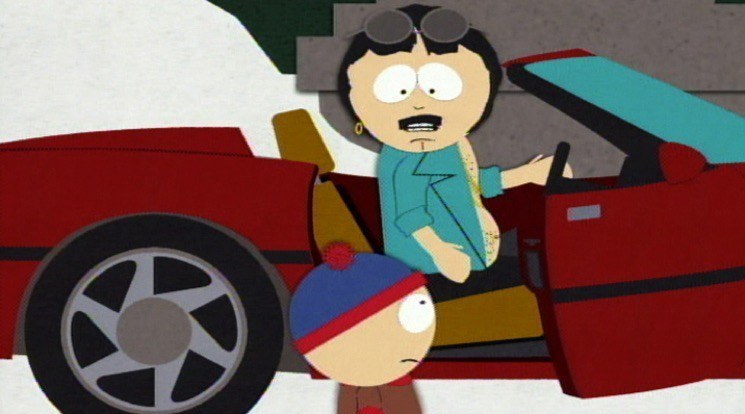 ... But, a midlife crisis is not a male-only phenomenon.

In fact, I believe that a midlife crisis is at play in at least half of the affairs, separations and divorces that I hear about from men Inside the Haven.

If your wife is suddenly pushing away from the marriage out of nowhere, there is a very good chance that you are dealing with a midlife crisis. If you're not sure, check out these 9 signs.

So, the question is - what causes a midlife crisis?

I'll tell you up front that I believe there's ONE root problem that causes every single midlife crisis. (it also causes a lot of other big problems, but midlife crisis is the most common and relatable)

As you continue reading, you'll learn the big underlying reason why your wife is going through a midlife crisis.

This opinion goes against what many psychologists and mental health experts would say. In fact, before we talk about what causes a midlife crisis, let's make sure we understand what exactly a midlife crisis is, and let's hear what some experts have to say about how to handle a midlife crisis.

What Do The Experts Say About a Midlife Crisis?

Most psychologists will tell you that a midlife crisis is what happens when a normal midlife transition is negatively influenced by external stress factors, which leads to unhealthy decisions and behavior.

On the other hand, some psychologists will deny that a midlife crisis even exists in the first place!

The truth is, there is no 'medical diagnosis' for a midlife crisis. But, here’s what the most authoritative source on the web, Wikipedia, has to say about midlife crises:

"Midlife crisis is a term first coined by Elliott Jaques referring to a critical phase in a person's life during the forties to early sixties, based on periods of transition… characterized by unstable mental and emotional health." - Source

Is Midlife “Crisis” Even The Right Word?
(yes, it is, but here’s why some people argue otherwise)

In typical post-modern fashion, many mental health experts in the pop-psychology arena will try to tell you that what looks and feels like a crisis actually is NOT a crisis at all, but rather a good thing that should be celebrated.

Here are some arguments you'll hear for why a midlife crisis actually isn't a crisis at all: 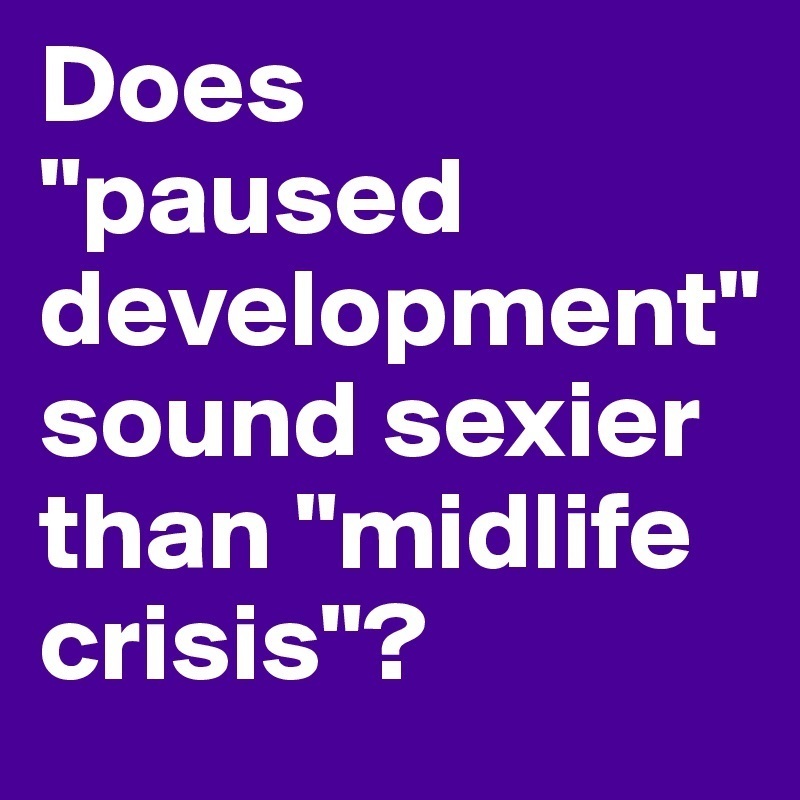 Argument #1 - It's not a "crisis" because it leads to growth

Kathleen Doheny at WebMD argues that the term midlife 'crisis' doesn’t fit because while this period in a person's life can be include depression and other severe emotional problems, it shouldn't be considered a 'crisis' because “it can also mark a period of tremendous growth.”

Doheny goes on to say that, whatever you want to call it, these midlife 'transitions' tends to take place between late 30s through 50s, and they tend to be triggered by big life events like your youngest child leaving the home, a parent passing away or a ‘zero’ birthday (eg. 40, 50, 60).

Argument #2 - It's not a "crisis" because it leads to freedom

Divorce support expert Cathy Meyer at About.com says that a midlife crisis happens when people have built their lives based on the “shoulds”.

These “shoulds” are given to us by our parents, teachers, siblings, religion, etc. and when people are only doing what they feel like they “should” do for long enough, they’ll eventually crash into this huge brick wall and they’ll start doing crazy stuff. 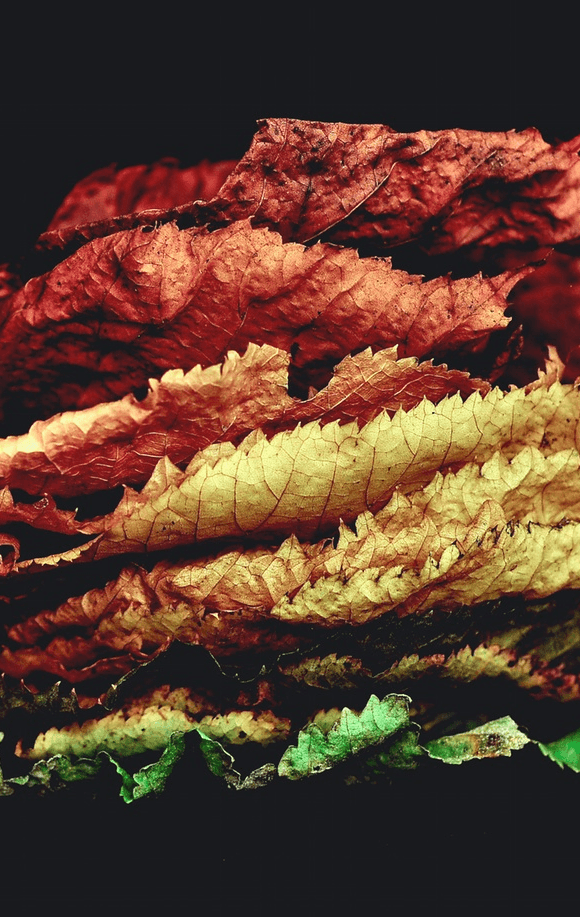 That's right, nobody should have any responsibility. That's the key to happiness! If there's ever anything that you feel like you SHOULD do but that you don't want to do, the best way to be happy is to just not do it. Great advice here. Just do whatever you want regardless of what you "should" or "shouldn't" do and you'll never be unhappy again!

A rather un-scientific article over on Psychology Today by Marcia Reynolds says this about women in the workforce going through a midlife crisis: “These women have not faced a crisis, but they are facing a mid-life quest for identity.”

This one isn’t too far off in some spots, but it’s also not talking about the type of midlife crises that most men Inside the Haven are coping with. At the end of the day, it’s both disappointing and revealing that the popular answer to a midlife crisis is: “Be selfish and get what you want no matter the cost.”

Why Your Wife's Midlife "Crisis" Really IS a Crisis:

Personally, I think that the word "crisis" does fit for these transition periods gone wrong because I’ve seen the pain and chaos that a midlife crisis can cause. And it's not an isolated exception; I've seen countless lives ruined by one spouse or the other falling into a midlife crisis.

Here are just a few examples of the collateral damage I've seen come from a midlife crisis:

If these examples don't count as a crisis, I don’t know what does. I can tell you that 100% of the men who've seen their wives go through these "midlife transitions" would call it a crisis.

So, we've seen the official scientific opinions – none of which were actually very scientific at all. That’s okay, because they all hinted at what I believe is the REAL cause of your wife’s midlife crisis, and that is:

A Midlife Crisis is Caused By a Lack of Purpose

In other words, when a person lacks fulfillment, purpose and contentment in their life, the inevitable result is a midlife crisis

This is why a midlife crisis has no required age range… It’s not uncommon for me to see a married couple in their mid- to late 20s where the wife is exhibiting all the normal signs of a midlife crisis, even though she should be way too young.

When a person of any age lacks fulfillment…

That is what will eventually lead to the chaotic, negative, life-changing poor decisions that characterize a true midlife crisis.

The truth is, a midlife crisis is just one problem that a lack of purpose can cause. But, like I said at the beginning of this post, it’s easier to just call it a midlife crisis 'cause that’s what most of us think of.

If Your Wife Is Having a Midlife Crisis…

… Then she feels like her years in the marriage have been a waste of time. Again, if she sees no purpose in her life, then there was never any purpose behind the marriage.

Ultimately, she probably feels like she’d like to go back in time and do it all again.

Right now, she feels like her life hasn’t been worthwhile, and the marriage feels hollow to her… Like it has no value to her, and no value to the world.

She probably can’t even see what was so appealing about the marriage in the first place… This is why many times if your wife is going through a midlife crisis, she will tell you that she never loved you or that she should have never gotten married.

Her midlife crisis is an effort to fix and make up for the things that she feels like she’s missed out on.

And again, the only reason she feels like she’s “missed out" on ANYTHING is because that fulfillment we were talking about – that unquantifiable “thing” – is missing from the marriage.

A quick personal note about purpose...

We've spent a lot of time in this article talking about fulfillment, contentment and purpose. Obviously, these are big, personal issues that EVERYONE struggles with at one point or another in their lives.

Husband Help Haven exists to help EVERY man save his marriage, no matter what you've done or what you believe or where you come from.

But, anytime we talk about these really big life questions, it's important for me to make it clear that I am a Christian. This means that everything I believe about purpose is based in my faith.

In other words, I believe that what makes a marriage MOST fulfilling is when that marriage is lived to honor and glorify God, and I believe that what gives a person true bigger-than-self purpose is a desire to follow where God leads. This is based on my own experience and on what I've seen in the lives of others.

Just thought you should know that before we go too much deeper into my thoughts on purpose as it applies to your marriage!

Symptoms of a Life Without Purpose

When you feel like your life has no purpose, it leads to a whole host of problems… A midlife crisis is only one of those problems. Here are some of the most common symptoms a person will experience when they have no sense of purpose:

It’s sort of like wearing a really itchy shirt over your heart.

What's the standard reason someone gives for feeling depressed? Usually it's something like this:

“I just don’t see the point of living.”

Your purpose is the reason you’re alive; it’s what value you bring to the world; it’s your legacy. When you can’t see that purpose or you don't know what it is, then you lose that counter-balance to all the pain and frustration that’s a natural part of life.

Pretty easy to see how that could result in depression. 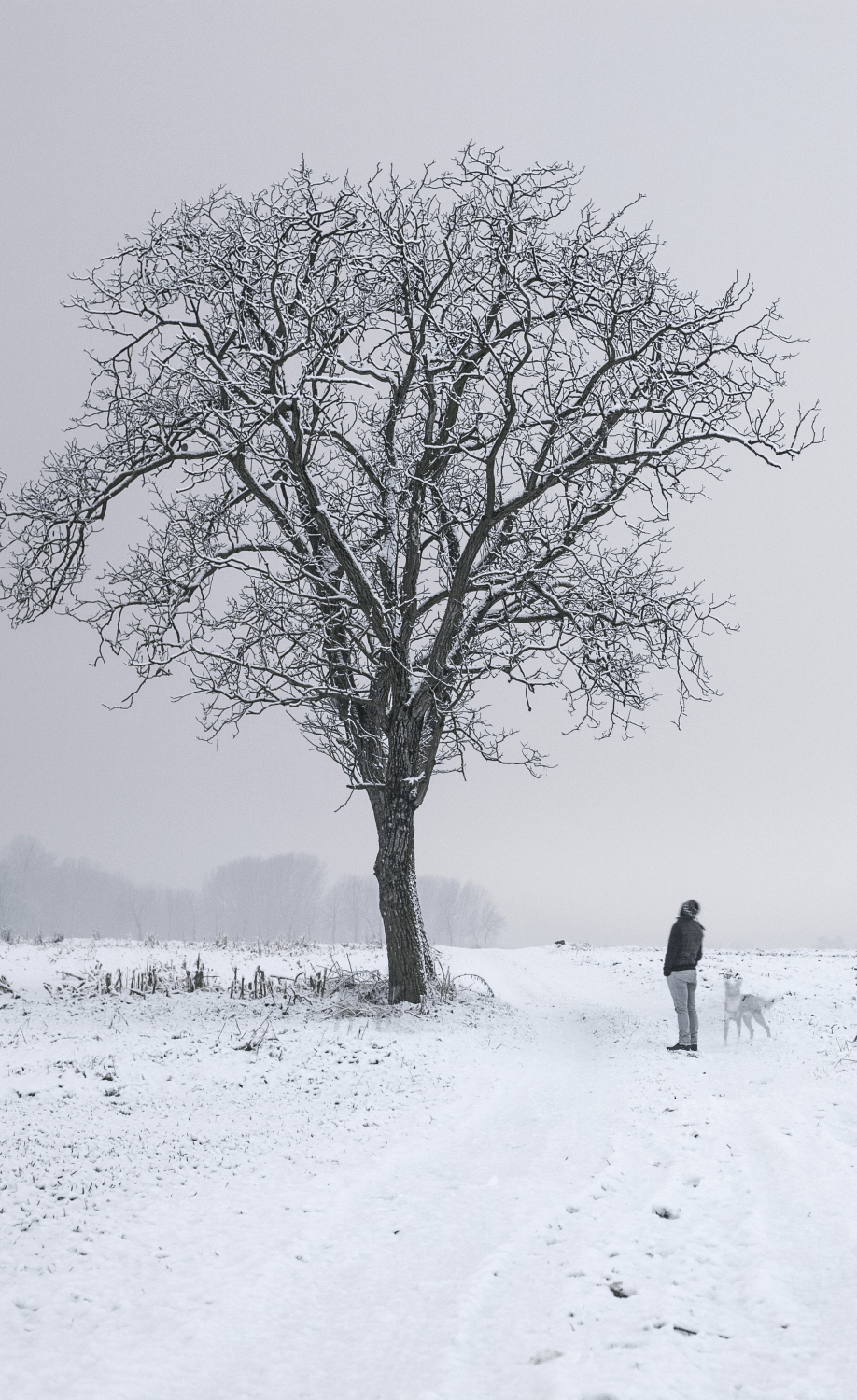 Even if your wife isn't suffering from depression, what will happen is that the normal stress that’s part of life will start feeling a lot more overwhelming. Suddenly your responsibilities as a parent, worker, homemaker and spouse will feel a lot more overbearing than they normally do.

If you’re unhappy on a deep level, then you’re going to start looking for anything and everything that can fill the void of your unhappiness. For many, many married men and women, this lower resistance to temptation results in an affair of some kind.

Infidelity - either emotional or physical - is one of the most painful consequences of a midlife crisis.

A "Grass is Always Greener" Mindset

When the discontent, anxiety and depression caused by a lack of purpose starts to fester and add up, you’ll naturally start looking back in your life to times when you were happier. Of course, if you never knew your purpose, then going back in time wouldn’t fix anything even if you could.

None the less, this is why so many midlife crisis sufferers will revert back to old habits or fantasies they never got to live out (eg. sleeping around, partying a bunch, sometimes even drugs).

Of course, these are just the beginning of what changes and problems a midlife crisis – a lack of purpose – can cause. Other common symptoms you’ll see in your wife if she has no purpose include:

From here, if you think your wife may be suffering from a midlife crisis, I highly encourage you to learn more. If you’re interested, click here to take the midlife crisis quiz.