My wife and I started dating when she was 16 and I was 18. We got married when she was 20 and started our family at a young age. My wife is a great woman and has been a stay-at-home mom for the last 14 years.

The problem is now that our youngest child is in school full-time, she feels like she has wasted her life and she has no independence.

She now says she is unhappy and wants a divorce.

I am very torn because I love my wife very much and we both enjoy doing stuff together, but she feels we no longer have a romantic spark between each other. Now I cannot even touch her without her getting upset.

She has assured me she is NOT cheating and we've tried three sessions of marriage counseling, but it hasn't worked. 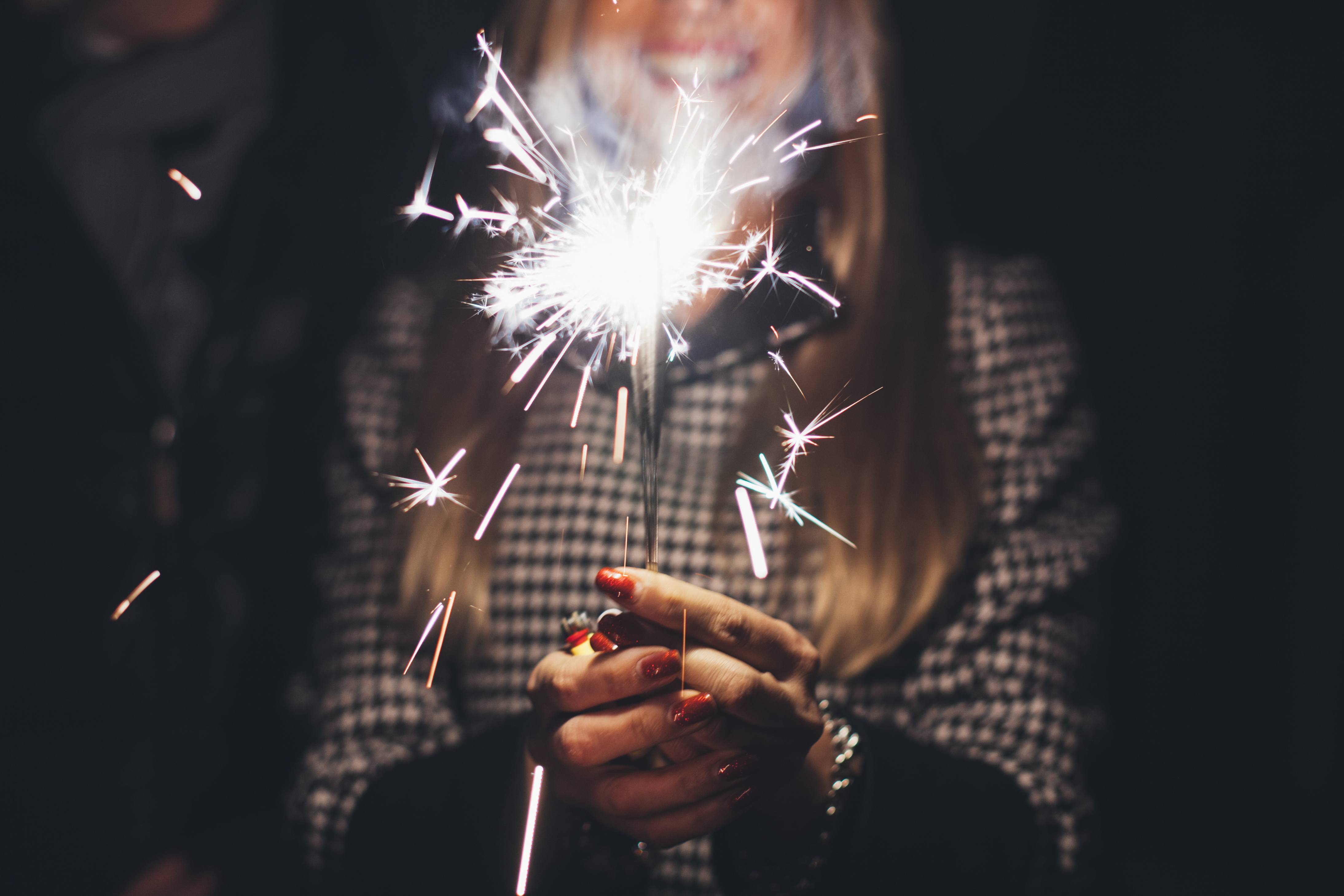 Recently, I have backed down and stopped pushing to "fix" things. I tried to stick with my plan this week of not discussing it and tried to be supportive-but-not-smothering. But, now she tells me that I am just trying to avoid the situation. When I ask her what her plan is if we move forward with a divorce, she says I am scaring her and that divorce is not just a one-person thing.

She thinks I should put the divorce together, but I am not the one who wants the divorce.

Any ideas? We communicate well and we still live together, but it is getting very difficult to be around each other. Should I keep giving space or give in and get the divorce?

Thanks for reaching out and I'm sorry to hear that your wife seems so determined to get a divorce.

It sounds like your wife is dealing with a classic midlife crisis.

This is a common, but deadly problem to a marriage and can be very hard to overcome, mostly because it's one of those problems that even if you wanted to, your wife MUST be the one to fix it because it is a problem within herself. 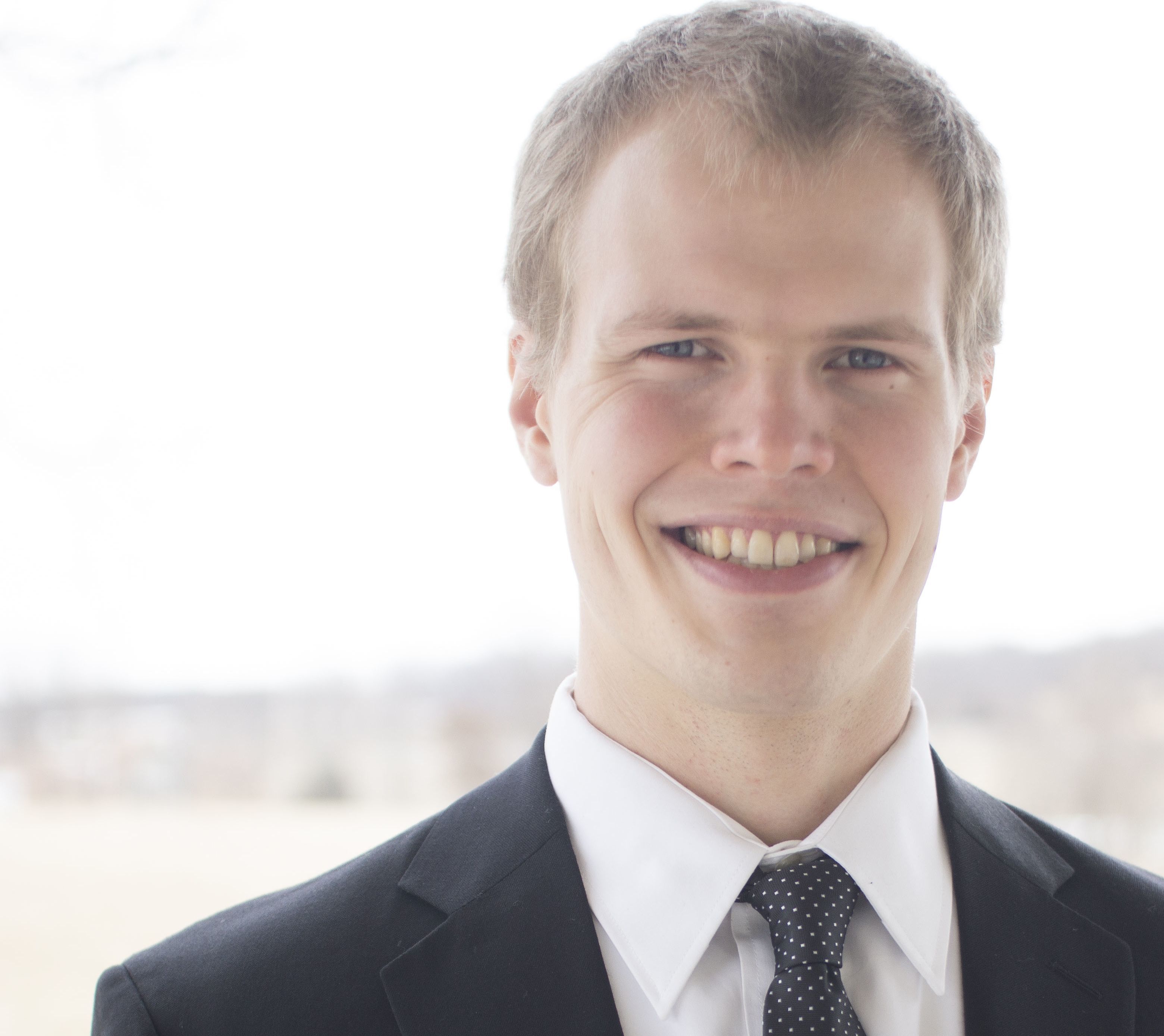 The key thing to remember when dealing with a midlife crisis is that it is rooted in unfulfillment.

Your wife has said something to you about how she's no longer "in love" with you. It's probably obvious to you that she doesn't really know know what she wants... She just thinks that ending the marriage will make her happier somehow.

Basically, a midlife crisis happens when your wife feels like her years in the marriage (and in life in general) have been a waste of time, and that ultimately she'd like to go back in time and do it all again. She feels like her life hasn't been worthwhile. The marriage feels hollow to her, and she can no longer see what was so appealing about it in the first place.

In other words, her midlife crisis is an effort to make up for things she feels like she's missed out on in her past.

Okay, so I know this is probably obvious, but this means that one of your big goals moving forward needs to be to show your wife that you DO find your marriage fulfilling, and that you would NOT go back and change a thing even if you could.

She needs to know that no matter what happens, you have enjoyed being married to her and will cherish the years that you spent together, even if they come to a close in the near future.

Show her that her perception of unfulfillment is just that - a perception - and that you see things in a completely different light. Basically, your goal here is to HELP your wife see how the marriage could be fulfilling, even though you can't actually force her to see anything she doesn't want to see. The idea is that once she sees that this midlife crisis is just a phase, that's when your marriage will be able to be repaired.

The hard part is that these are things that you can't really SAY to your wife... You have to show them to her slowly over time.

Now, like I said, if your wife is dealing with a midlife crisis, then this is HER problem and as much as you want to, SHE is the only one who can fix it.

I'll also encourage you to read this story from a fellow Havener named Dale (guys, this will be posted on the site soon!) that I think will really help you. In it, he explains what he did when his wife wanted divorce.

Obviously there are no guarantees that what Dale did will work for you, but really, what he did isn't about whether it works or not... It's about recognizing what you can control and deciding to be happy no matter what. 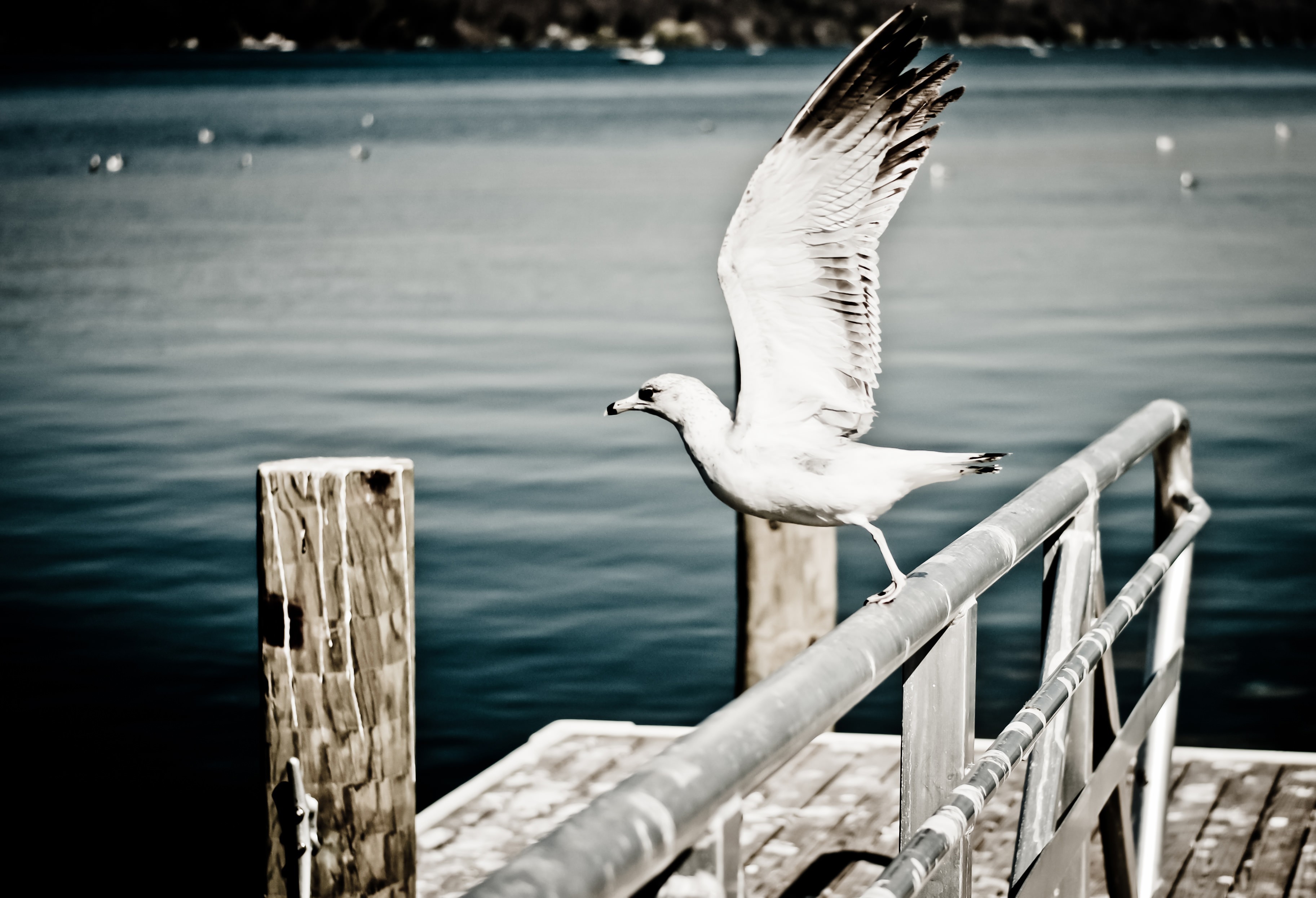 You only have one choice in this situation and that is to recognize that you really don't have ANY choices.